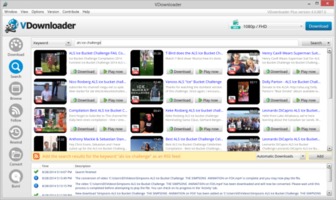 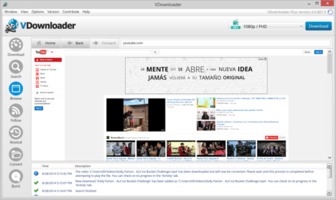 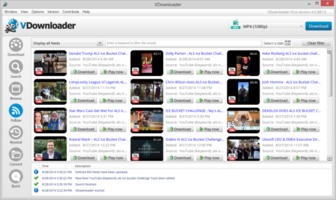 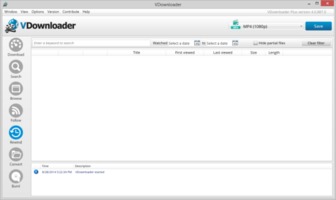 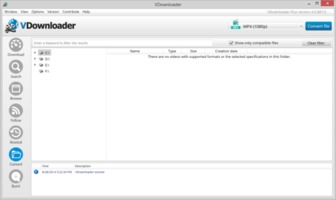 VDownloader is software originally developed by Enrique Puertas Sanz, an ICT professor at the Universidad Europea de Madrid The application was released as freeware in 2007. Halfway through 2008, VDownloader reached the milestone of 8 million active users. In 2009, VDownloader was acquired by Vitzo Limited, a software development and online marketing company. Within just a few months, Vitzo released VDownloader 2.0 which was developed from scratch in C#.NET to replace the original Pascal-based application.